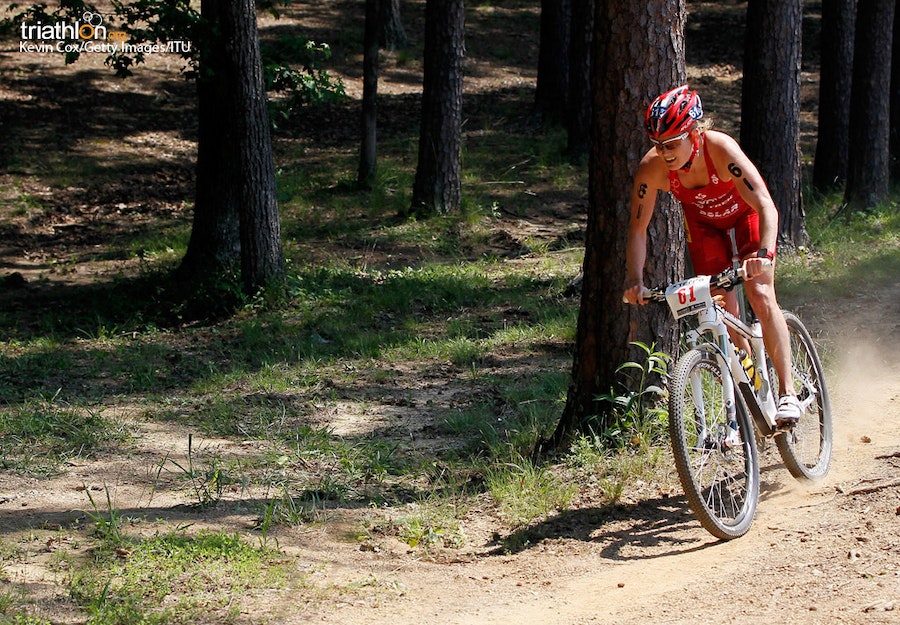 “Multisports are an integral part of our organisation,” said Marisol Casado, ITU President and IOC Member. “They provide an important avenue to grow our sport amongst an international audience. We are excited to bring these championships to new cities in countries with rich histories of hosting races.”

In just its fourth edition, the ITU Cross Triathlon World Championships will travel to the small border town of Zittau, Germany for the first time. While cross triathlon normally consists of a 1km swim, 25km mountain bike and 6-8km cross-country run, Zittau has proposed a 1.5km swim, 36km bike, 9km run course through the mountains. Next year, ITU’s premier cross triathlon event will be held in The Hague, Netherlands.

Adelaide, Australia will debut as the host of the 2015 ITU Duathlon World Championships. Though the race will be a first for the beachside city known for its sports culture and festivals, Australia previously hosted the 2005 ITU Duathlon World Championships in Newcastle. The coveted duathlon event is slated be split between Ottawa, Canada and Cali, Colombia in 2013 and will return to Spain in 2014.

The biggest event on the ITU long distance triathlon calendar will be staged in Motala, Sweden in 2015. Situated between larger cities Stockholm and Gothenburg alongside beautiful Lake Vattern, Motala will become the second Swedish city to stage the ITU Long Distance Triathlon World Championships, with Sater having hosted the 1999 and 2004 championships.

Event organisers have proposed a 2-lap 4km swim, 3-lap 120km bike, and 3-lap 30km course for the 21st edition of one of the most grueling events on the ITU schedule. Next year, the long distance world champions will be decided in Belfort, France, while Weihai, China will host in 2014.

Exact dates for all races and prize money details will be announced when finalised.