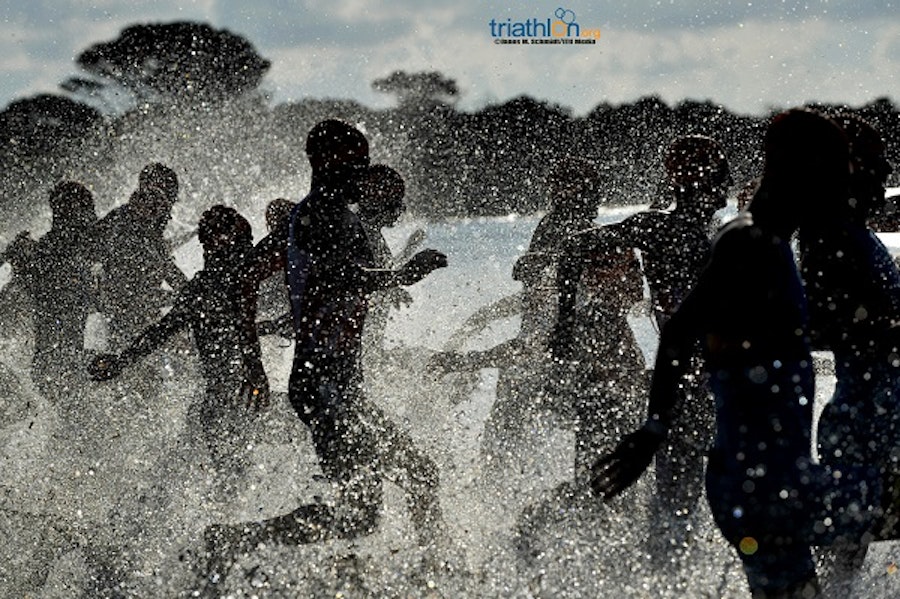 It’s been a long, hard wait, but the 2016 season is finally upon us. And what a season it’s going to be. From naming Olympic and Paralympic champions to crowning World Champions, this is going to be one action packed year from start to finish. We’ll get the races started with World Triathlon Abu Dhabi in just 30 days and won’t stop until the Cozumel Grand Final and the Miyazaki World Cup.

Riddled with new events along the Road to Rio, here’s what to look out for this year. Road to Rio
No doubt about it, all roads lead to Rio this year. Qualification for the elites began two years ago at World Triathlon Yokohama & it will conclude there this year. Keep an eye on these first four WTS races as athletes gut it out for precious points in the hunt to represent their nations on the world’s biggest sports stage in Brazil.

Paralympic Debut
It’s going to be a cornerstone year for our sport as it makes its debut at the Paralympic Games this summer. Qualification is well underway, but much is still to be decided. Look out for epic racing at Continental Championships and World Paratriathlon Events. That’s where they can score points and quota spots to book their tickets to Rio. With the qualification period closing June 30, the Besancon World Paratriathlon Event is the last chance to grab those final points. It’s new to you
The World Triathlon Series sees two new cities join its calendar this year. Home to the Brownlee brothers & training grounds to none other than Non Stanford, Vicky Holland & a host of talented British triathletes, Leeds is a course that you’re not going to want to miss. Likewise, Cozumel’s crystal clear waters, warm breeze & island vibes make it the perfect spot to cap off the season. Did we mention they have endless amounts of margaritas?

Welcome these World Cups
The World Cup circuit will enjoy a quad of new cities this year with the debut of Cagliari, Italy, as well as Montreal, Canada; Salinas, Ecuador; and Miyazaki, Japan. While not new to ITU, Kitzbuehel returns to the calendar after a short hiatus.

The courses, they are a changing
It’s a new dawn, a new day, a new course for Abu Dhabi and Cape Town. This year, Abu Dhabi changes up its cycling course as athletes double the distance for a standard distance race. Cape Town will be contested with a new swim course and slightly altered bike. Check out course details on wts.triathlon.org.

Paratriathlon gets its own World Champs
This year, paratriathlon will feature at its own stand-alone World Championships in Rotterdam. While the race doesn’t offer points for Rio, it will serve as a last stop for athletes to clear out any rust before heading to the Paralymipcs while being crowned World Champs. It also serves as an opportunity to test out the course before the Dutch city welcomes thousands of athletes as the host of the Grand Final in 2017. Undefeated
Gwen Jorgensen completed nearly the impossible last season when she completed a perfect undefeated season for her second world title. With her winning streak at a remarkable 12, it begs the question – can this phenom be beat? You’ll have to tune in to see!

Veterans return
We’ve already seen flashes of the 2012 Olympic men’s and women’s podiums gearing up for a return to Olympic greatness. While injuries and illnesses still set a few of their Olympic goals back this year, expect these superstars to be in full form this year. That means more fun for fans as the World Triathlon Series heat up. Mixed Relay
The dynamic woman, man, woman, man relay is back again for more rip roaring action. Last year, France became the latest Federation to add its name to the history of Mixed Relay World Championship winners. Who will come from behind, stay out in front, mix it up and become the best this year? Tune in at WTS Hamburg.