We had our first National Squad Camp for athletes vying to represent Fiji at the XI Pacific Mini Games in the Northern Mariana Islands and the XXII Birmingham Commonwealth Games.  Events at these games are the sprint triathlon and mix-relay.  This is very exciting as most athletes could be making their debut on the international competitive platform at these events.
The camp was hosted by The Boat Shed Vuda Marina.  Much appreciation and gratitude to Adam, Lisa and their brilliant staff for a superb-organized event.  The venue is exquisite and great for any triathlon discipline event. It has a huge potential to host international events.


We also take this opportunity to offer our many thanks to Ana and Daniel Cowley for their generous and continuous support and development of the sport of triathlon in Fiji.
Also goes without mention; grateful and appreciative of grants from our governing body World/Oceania Triathlon and Fiji Association of Sports & National Olympic Committee (FASANOC).  The same goes out to our sponsors The Boat Shed Vuda Marina, Coca-Cola Amatil Fiji, DSDS Water Sports, McDonalds and Port Denarau Marina; thank you for supporting Fiji Triathlon.

Confirmation of nomination of officials for the CNMI Pacific Mini Games and Birmingham Commonwealth Games is made.

The first Suva Squad Camp for year also took place on Saturday 26th February with some athlete technique improvements in cycling, running and their speed work.
It was great to see dedicated parents helping at these camps too.

Who will make the Fiji National Squad!

The grueling weekend squad camps continues throughout March.  It’s tough for these young athletes and no one knows who will make the Team Fiji Triathlon Squad.   We will find out in our Issue# 02.  Exciting times ahead for Fiji Triathlon!


Coaches Angus Pattie, daughter Sadie Pattie and Maryann Moss also got accredited with World Triathlon “Coaching Female Triathletes” certification which was the first to be conducted by World Triathlon.
We also continue our relationship and commitment to FASANOC in attending and voting at the General Assembly on 24th Mar 2022 at Holiday Inn.  Our Secretary General, Mrs. Maryann Moss attended this event on behalf of FTA. Congratulations to the reappointment of Mr. Jerome Kado (VP) and Mr. Ioane Naivalurua (VP) to the FASANOC Executive Board. 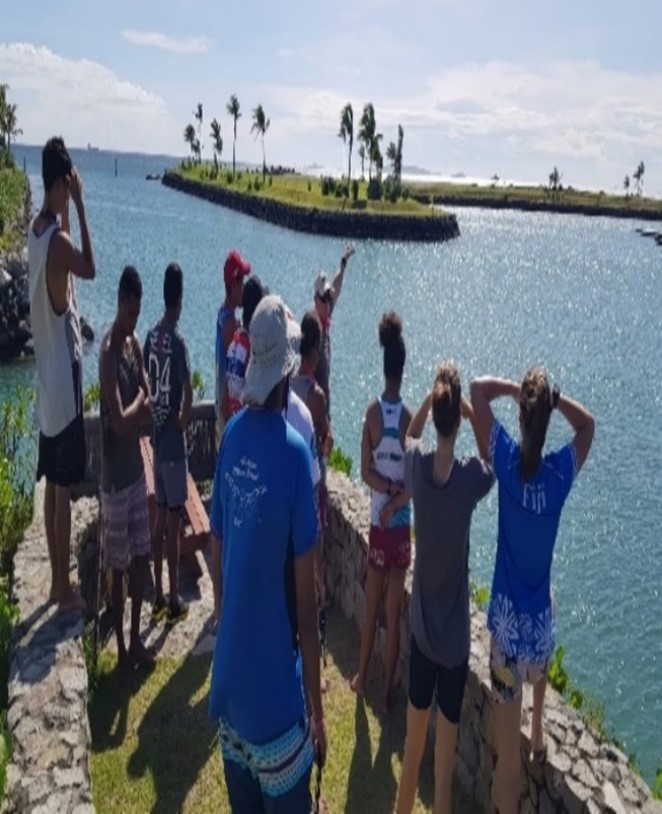 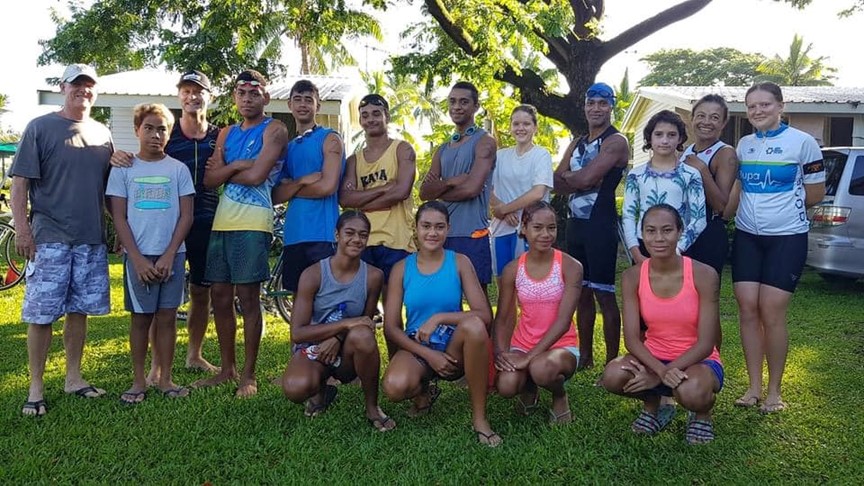 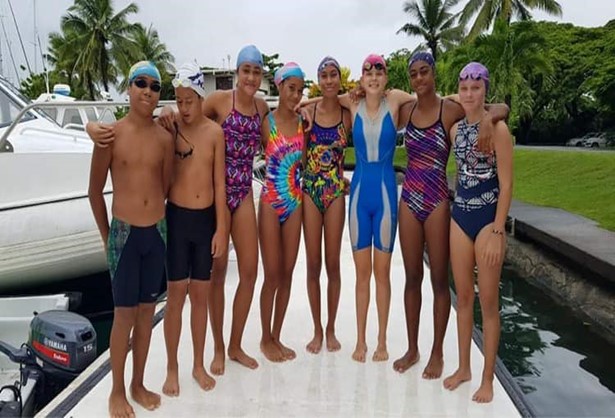 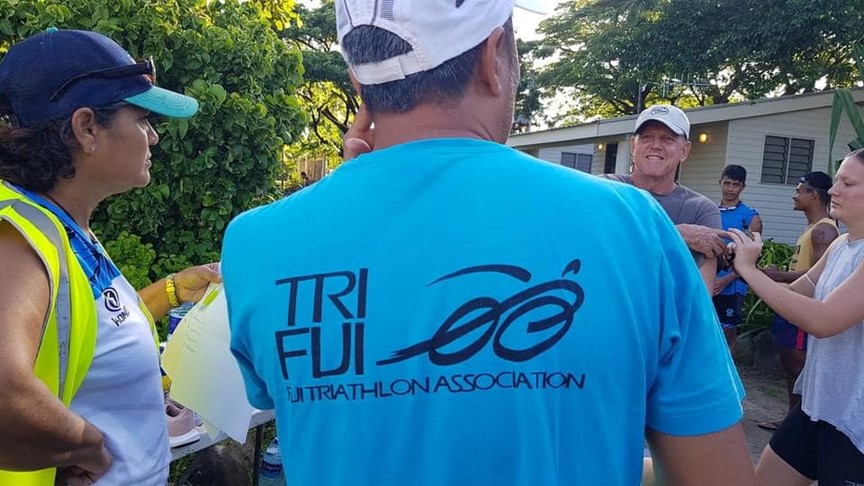 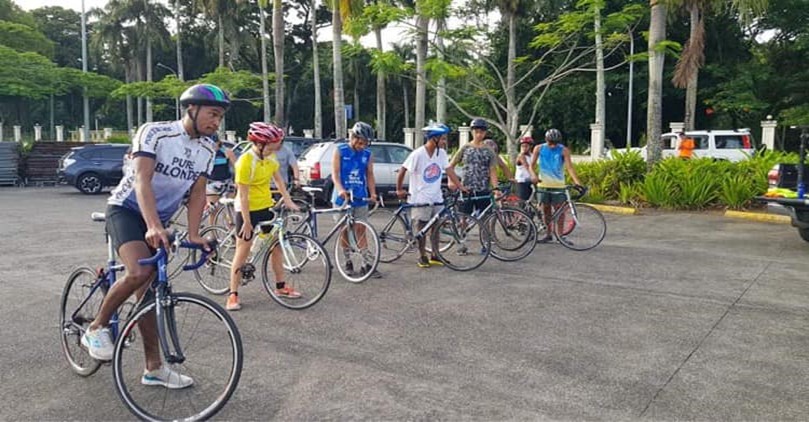