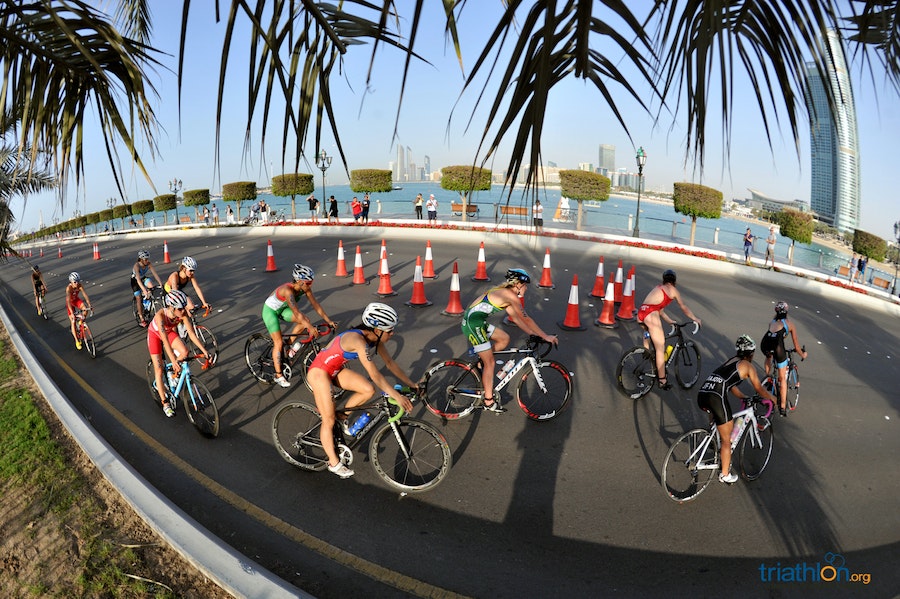 ITU today announced prize money for the 2017 ITU season, with more money available to professional athletes than ever before.

This year, ITU has increased the bonus pool for the ITU World Triathlon Series by $100,000 USD, with a total of $855,000 available to the top 35 men and women. With nearly $2.5 million dollars up for grabs, the WTS remains one of the richest triathlon circuits worldwide.

“I’m very pleased to be able to offer athletes more money, which will be reflected in the bonus pool,” said ITU President & IOC Member Marisol Casado. “Moreover, I’m thrilled to have the input from our new Athlete’s Committee to ensure the money is dispersed in a manner best benefitting triathletes.”

In consultation with the Athlete’s Committee, ITU will divide the additional $100,000 amongst the top 35 positions in an effort to continue increasing revenue sources for all the athletes, not just the very top tier.

Jess Harrison, Chair of the Athlete’s Committee, said, “The athletes’ committee is very satisfied that ITU and the WTS are confirming their commitment to helping the athletes by investing this new source of revenue straight back into the prize money fund. It is important to keep moving in the right direction of making triathlon a professional and viable sport for all ITU athletes who invest so much time and energy into their triathlon careers and dreams.”

ITU will again offer a total of $60,000 per World Cup, bringing the total available throughout the circuit this season to $960,000.

With an additional six World Cups on the ITU circuit than previous years and with the boost to the WTS prize money, the sum for the two series comes to nearly $3.5 million dollars.

“We are thrilled that prize purses will be available at all our major races at the inaugural ITU Multisport World Championships Festival in Penticton this summer,” says Michael Brown, the event’s Executive Director. “The prize money will attract a strong field of athletes from around the world to compete during the ten-day festival.”

All together, elite athletes have the opportunity to vie for more than $3.5 million dollars throughout the 2017 ITU season.