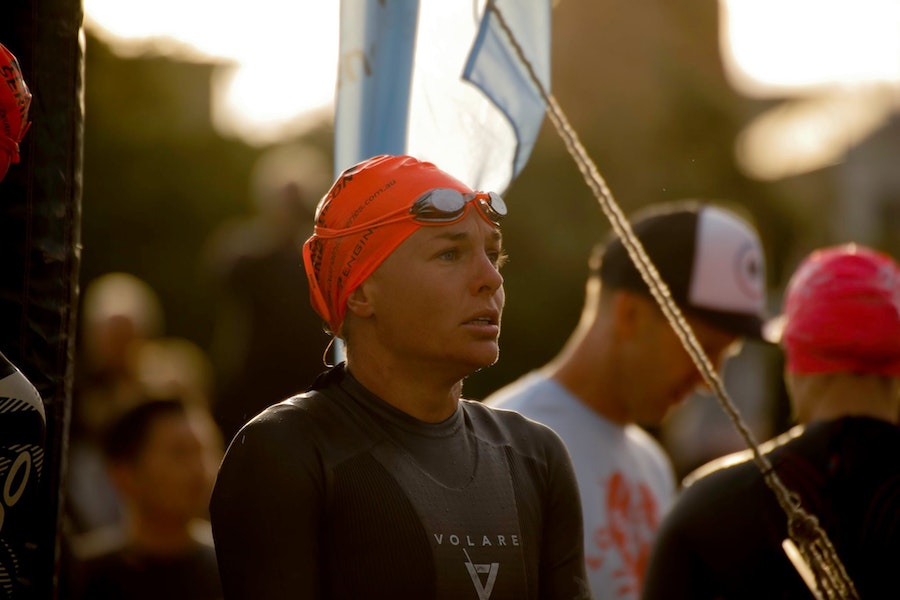 The World Triathlete is living the triathlon dream, having progressed through the sport to become one of Triathlon Australia’s accredited performance coaches to some of the nation’s top age-group triathletes. Kate Bramley shares her race experiences and what it means to better understand human psychology and physiological performance as a triathlon coach and seeing the mix of people training together to achieve personal goals in triathlon. Kate also highlights and commends the work that World Triathlon is delivering to develop the support around the globe.

World Triathlon: How were you introduced into the sport of triathlon?

Kate Bramley: “My high school sport teacher was involved in triathlon. He introduced me to Olympic gold medallist Kate Allen and encouraged me to compete in a relay team with him. Triathlon was super popular in the 1990s and 2000s so I often followed the domestic triathlon series broadcast on TV.”

WT:: What does it mean to be a World Triathlete and represent Australia?
KB: “As a sporty junior in Australia, it is most kids dream to represent Australia and wear the green and gold. To have the opportunity to do so as an amateur in my 20s allowed me to live that dream.”

WT: Most memorable race?
KB: “My gold medal in the draft legal sprint distance at Gold Coast World Championships in 2018. I executed the best race I could on the day and I had many friends who were on the sidelines supporting me.”

WT: In your opinion, what is the greatest barrier for people coming into our sport?
KB: “The initial cost of the equipment and time commitments to balance the three disciplines with work, family and social life.”

WT: When did you transition from an athlete to now a Triathlon Australia accredited coach?
KB: “In 2015 I started coaching alongside being a teacher. I really enjoyed helping people develop in the sport and the flexible working hours.”

WT: What does it mean to you to be a coach in our sport and what are the greatest takeaways?
KB: “I love being a coach. It challenges me to better understand human psychology and physiological performance. The greatest satisfaction is seeing someone consistently dedicate themselves to improvement in the sport and be rewarded on race day. I also love seeing the wide variety of people training together to achieve a common goal.”

WT: How proud are you of the triathlon landscape in Australia?
KB: “I can see a shift in the coaching philosophies of coaches in Australia. The new wave of coaches coming into the sport are employing a more holistic approach to coaching with a focus on fun and enjoyment. Triathlon Australia and reinforcing this philosophy via their coaching framework and resource allocation to grassroots sport.

WT: WHY TRIATHLON?
“I love triathlon for the opportunities. You can compete on the same course, sometimes on the same day as the best in the world. There is no age limit or body type best suited to triathlon. Literally, anyone can have a go at the sport and they may find something they are good at or enjoy.”

WT: In your opinion, how do you think World Triathlon development and opportunities support inclusion, diversity and equity?
KB: “I can see more and more people becoming involved in triathlon. It is becoming more of a mainstream sport and in regions that do not have a rich history quite like Australia. World Triathlon is assisting this by supporting small nations by running events and bringing world class events to their door step to promote the sport.”

World Triathlon is proud to launch the Virtual Open Hours for National…
7th November 2021, still feels like yesterday and the memory of the 2021 World…
The elite fields were stacked heading into the race finals of the 2021 Europe…
more news →