Oceania Triathlon are pleased to welcome Triathlon Association of the CNMI (Commonwealth of the Northern Mariana Islands), otherwise known as TRAC, as an official Associate Member of World Triathlon, pending ratification at this years World Triathlon Congress.

TRAC was established as a triathlon club in 2015 and evolved to a recognised triathlon federation in 2018. They are currently working alongside the Pacific Games Council to host The Northern Marianas Mini Pacific Games to be held in Saipan in June 2022.  It will be the eleventh edition of the Pacific Mini Games and the first to be hosted by the Commonwealth of Northern Mariana Islands.
Triathlon will feature among nine (9) sports with athletes gathering from up to 24 nations.

Oceania Triathlon looks forward to supporting TRAC in the lead up to this event next year, along with assisting them to carry out other participation and development activities across the federation. 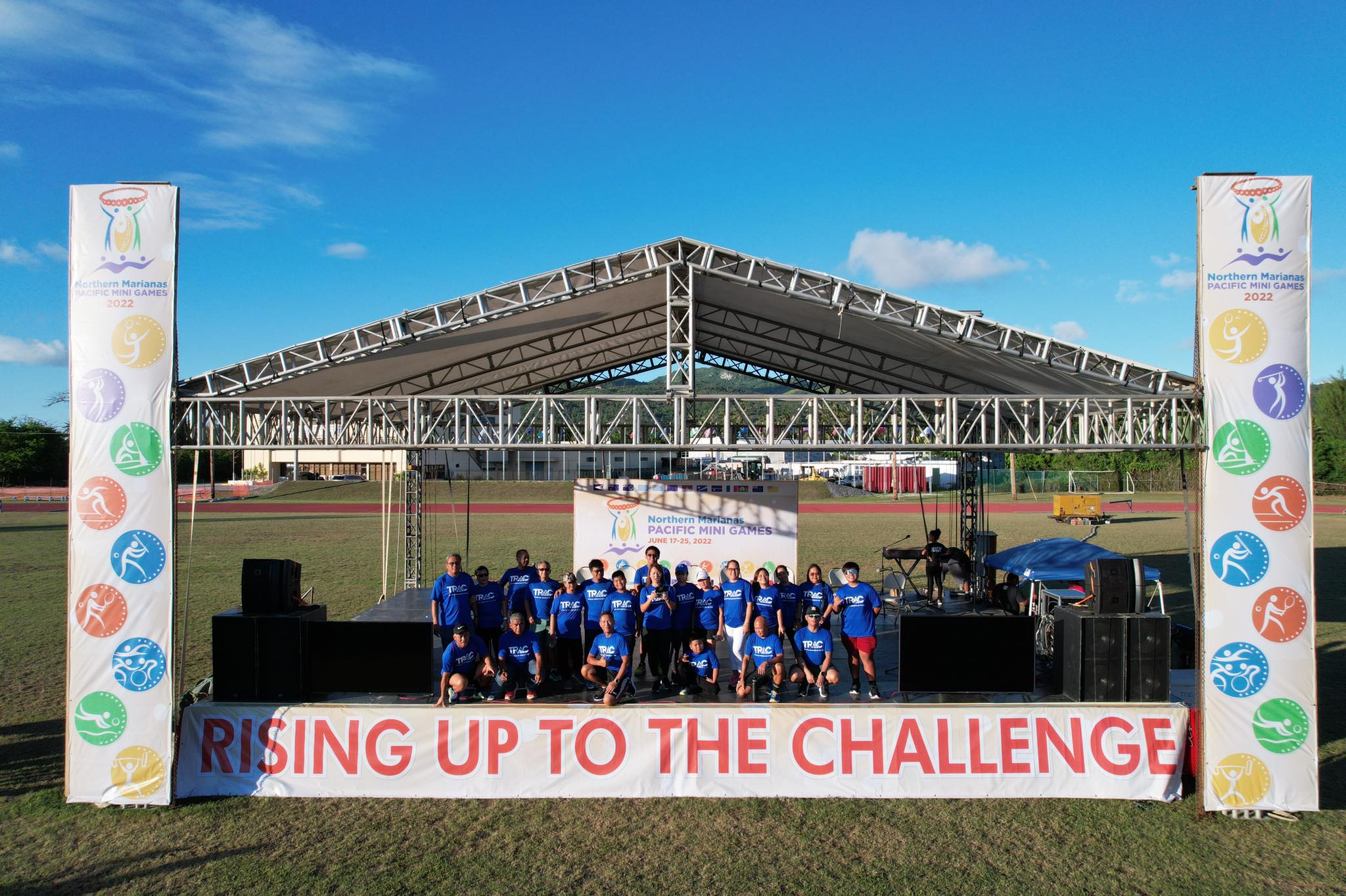